From stunning beaches, to delivering some of the most pivotal tracks across festival season,SUNANDBASS have helped define the soundtrack of a party-going generation. Well-known for providing the weeklong drum & bass festival in Sardinia, they’ve also turned their attention to delivering the type of sounds which you’ll find at their sun-drenched spaces. Whether that’s the music of Satl ‘s recent ‘Bravehearts’ EP or the forthcoming package from ArpXP, there’s a range of tastes catered for on their record label.

ArpXP also has a personal attachment to SUNANDBASS – through his work behind the scenes, he’s enabled the festival to grow into the renowned event that it is today. Based in Cagliari, on the same island that SUNANDBASS takes place, his style, from 120 to 170 bpm and with influences ranging from jazz to techno, from ambient to covers the contemporary bass music spectrum. His work as the visual and creative manager for SUNANDBASS, as well as seminal imprint Metalheadz, has meant that he’s continually stayed on the pulse when it’s come to label’s vision, something which is clearly reflected in his music.

His ‘Somewhere Else’ EP is demonstrative of his affinity for drum & bass music, featuring five tracks and a host of collaborative names. This should come as no surprise, with his influence within the genre and the extensive DJ support he’s received (including figures such as Calibre and Lenzman).

Following his 2012 debut album ‘Closer’ and his releases on labels such as Metalheadz and many more, the ‘Somewhere Else’ EP is another return to form. From the grooves of ‘Radar’ with HLZ, to Visionobi’s winding lyrics across title-track ‘Somewhere Else’, through to its Was A Be rework, ArpXP takes you on a journey. ‘2004’ with its slamming drums adds itself to the track listing, whilst Robert Manos joins ArpXP for the smooth sonics of ‘Lost’.

SUNANDBASS offer another high-quality addition to their growing catalogue of music and it’s to see how they created such a revered calendar date within the drum & bass community. SUNANDBASS are ready for another seminal edition of their festival and with it comes a host of new music from their imprint.

Get your limited SUNANDBASS Recordings shirt now via our SAB merch shop! 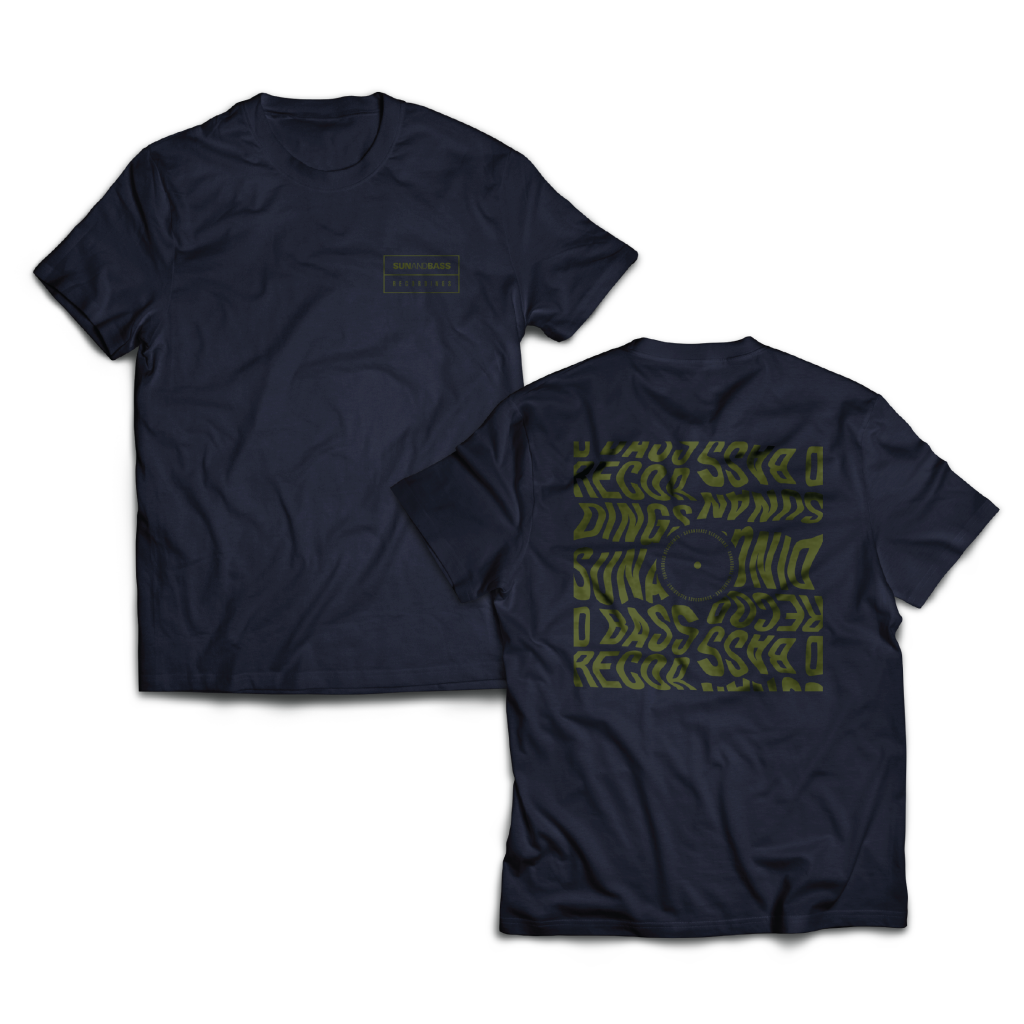