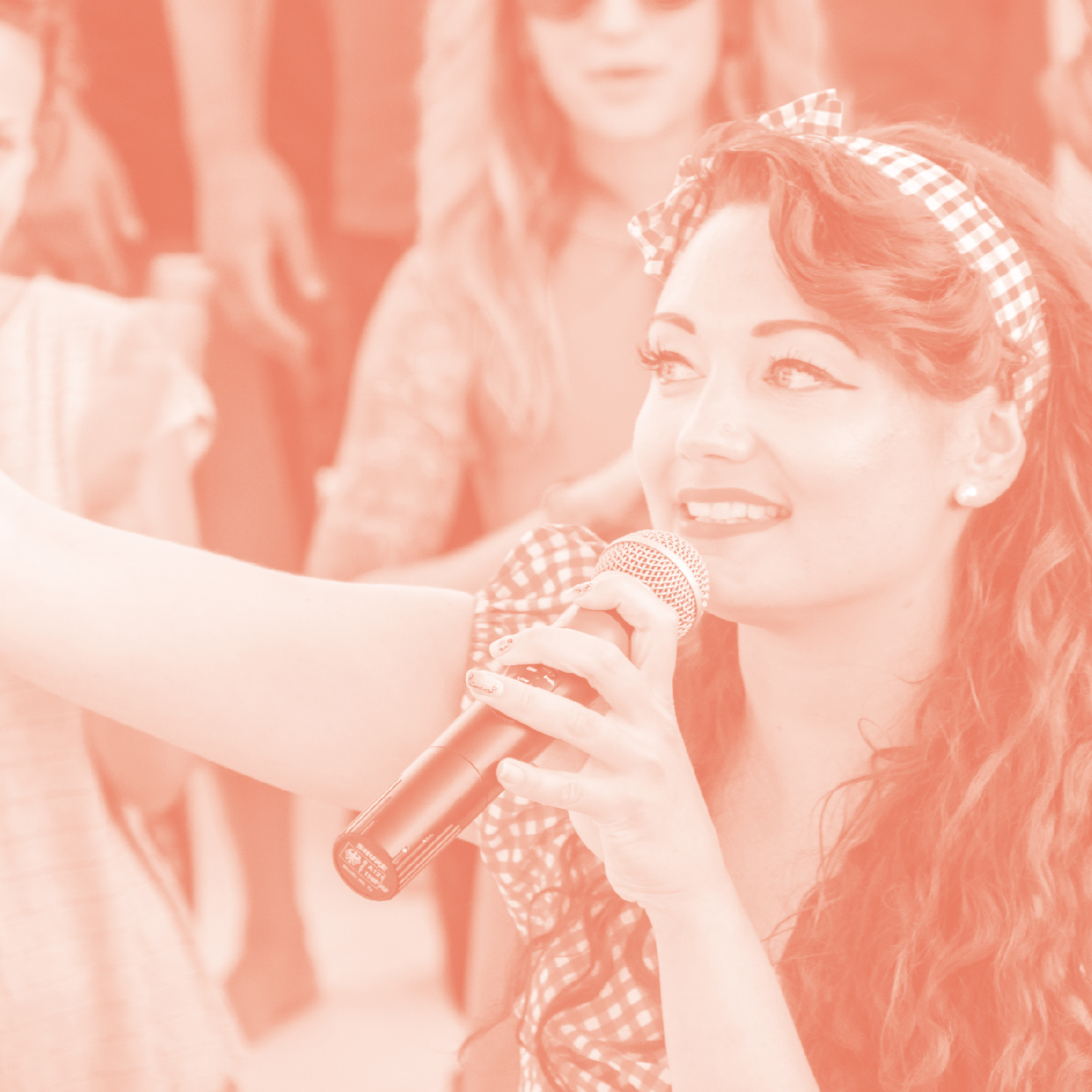 Collette Warren is a singer/songwriter born and raised in Birmingham, with influences from Motown, jazz, reggae and soul, funk, 90′s R&B and disco. She has been singing from a very young age, thanks to growing up in a musical family. In 2007 she moved to London to follow her long-held dream of becoming an artist, and was quickly noticed by MC Tali, who asked her to join her live jazz band as a backing singer. This was an amazing experience, giving her the confidence she needed and allowing her the opportunity to play such legendary venues as Ronnie Scott’s and the Jazz Café. Since then, she has now made a respected name for herself as a solo artist in the drum & bass scene, performing all over the world and having written and recorded for many of the drum & bass scene’s leading producers. In November 2018 she released her first solo EP ‘Hidden Lines’ on Innerground records which reached number 5 in the Beatport charts.

1)  What tunes are you listening to at the moment and why?

Wow, there are so many amazing tunes out there at the moment my list is too long, so I’ll just pick 4..

Need for Mirrors Feat: Sal – Coco – The vocal on this tune is so lovely and when I listen to it I feel so warm inside, it’s such a unique tune.

DJ Gaw, Selecta J-Man and A Little Sound – Rum & Lime – Love the contrast between the sweet vocals and A Little’s Sounds version of Lily Allens ‘Smile’ to the dutty drop that comes in, always gets me going.

Calibre – Falls To You VIP – I absolutely loved the original version of this and now with the drum and bass beat behind it it’s even better, always love to harmonise with this song and in fact I did my own Loop Pedal version of it recently 😉

Mosaic – Hold Up (forthcoming 31 Recordings) – This song really reminds me of Marcus, the sounds and the vibe, so it’s a special one this is.

2) From your perspective, how have things changed for womxn in the drumandbass community in recent years? What would be your hopes going forward?

– I think it’s changed a lot in recent years. As a vocalist when I first started 10 years ago, there weren’t many other female vocalists around, but now there are loads which is amazing, and same with female DJs and Producers too. I think we still have a long way to go but there is a lot more awareness now and there are LOADS of badass womxn artists smashing it, and we are here to stay! With EQ50, the Dynamics website and the Women in Drum & Bass Hospital facebook page, things are only going to get stronger for the womxn in this scene!

3) 2020 has been a tough year for a lot of us, has it affected your creative output in any way? Is there something that you learned or rediscovered about yourself during this time?

It actually hasn’t had an effect on me in a bad way, other than losing out all the gigs, but creatively I’ve probably written more songs this year than any other year. With no travelling, tours or gigs, I’ve had more time on my hands than ever, so it’s been great to have been too tired or too busy and with that time I can write and record, so I’m excited to get all the music I’ve worked on out in 2021.